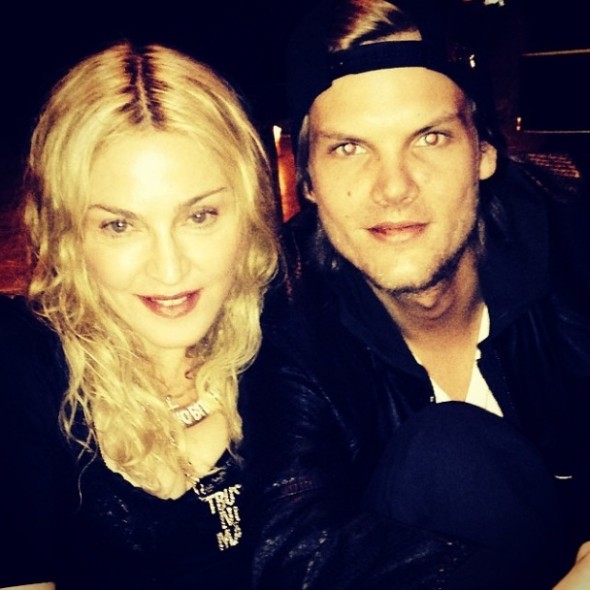 Madonna's been in the studio with the artist formerly known as Avicii, who as you'll no doubt recall was offi­cially renamed Avicci by Madonna last week.

She's popped some pictures online which seem to support this news of studio-based togeth­er­ness. That image above was posted on her Instagram account along with the following words:

"The End of a long week with Viking Leader AKA DJ Virgo AKA Avicii! So many great songs! #icantwait#revolution."

Who would have thought Madonna's #revolu­tion would be so heavy on the rave banjos?

(There's also something going around with Madonna saying that she's working with Avicci on the re-release of his own album, rather than on her next one, so there you go.) 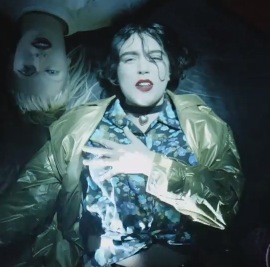 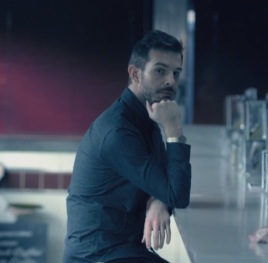