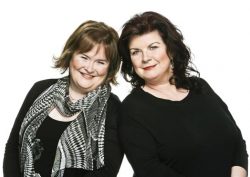 Madonna refused to grant Susan Boyle the rights to use 'You'll See' in the upcoming musical about her life.

"Cameron Mackintosh gave us per­mis­sion for 'I Dreamed A Dream' from Les Mis — but we never got Madonna's 'You'll See'," Boyle said of the 'Something To Remember' ballad.

'I Dreamed A Dream' will open at the end of the month and will star Rab C Nesbitt actress Elaine Smith (pictured) as Susan, with Boyle herself making a guest appearance.

The show has already been tipped for a West End and Broadway run with Susan tent­at­ively telling The Sun: "Let's see what the public think of it first. It'll only go around the world if they like it."

The show opens in Newscastle's Theatre Royal on March 23. 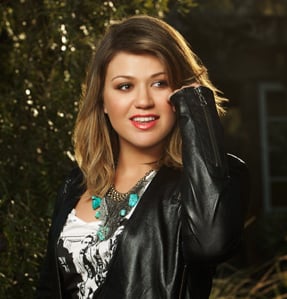 Kelly Clarkson has confirmed what her next single will be