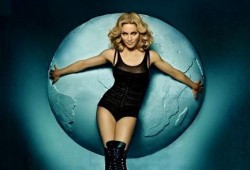 Madonna has signed up for Beyoncé's Sound Of Change charity 'gig' thing at Twickenham Stadium, but just as a 'presenter'.

"60 per cent of the children in the world not in school are girls," the 'Girl Gone Wild' hitmaker told a press release (as quoted here). "Two thirds of the world's illit­er­ate are women! I do not accept this. We need to change this and we will change this!"

The 'gig' takes place on June 1 and will see per­form­ances from Beyoncé (obviously), Jennifer Lopez and Ellie Goulding. 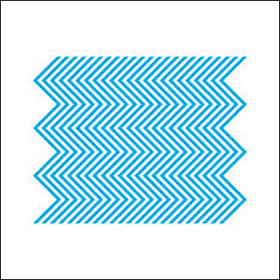