William Orbit has been talking about his work on Madonna's 'MDNA' album.

In an interview with Larry Flick, which has been posted on Madonna's official site, Orbit describes the recording sessions as "a lot of fun" and "frisky".

Talking about how free Madonna seemed after the con­straints of working on her film WE, he continued:  "The studio is where Madonna makes up the plot as she goes along."

He also described her approach to singing as "total con­cen­tra­tion" and is a fan of "the way she puts melodies together".

You can listen to the whole thing here if you want to. 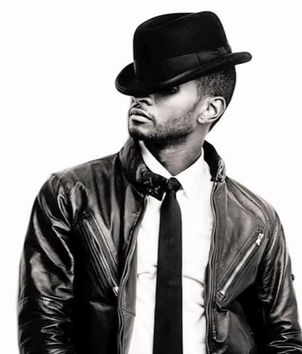 Usher thinks we deserve a duet between himself and Adele 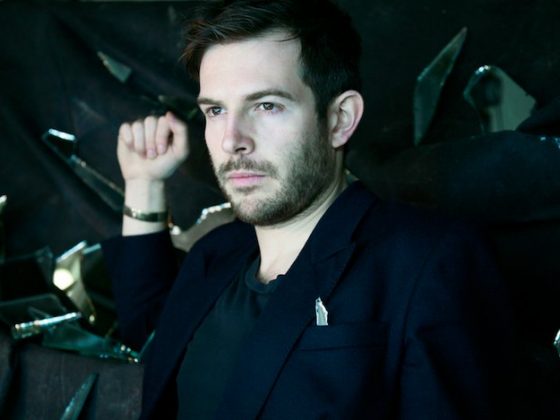