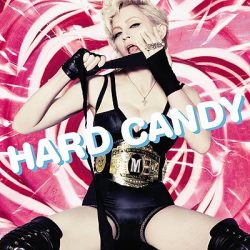 Madonna will soon be taking time out of her busy schedule of launching gyms in Mexico to go back into the studio and record her next album, her manager has revealed.

After rumours started cir­cu­lat­ing on Twitter that Madonna would be per­form­ing at the Grammys on Sunday evening, Guy Oseary said that although the rumours were just that, "Madonna can't wait to get into the recording studio. This will happen as soon as she finishes the movie she directed".

Guy, who seemed to be on a one-man mission to dampen a lot of moods, also put the brakes on spec­u­la­tion that the Sticky and Sweet tour would be released as a live box set. "I'm not against doing it" he said, but "it's just not true."

Madonna's last album 'Hard Candy', was released in 2008. The sup­port­ing Sticky & Sweet tour was the most suc­cess­ful tour ever by a solo artist, playing to 3.5 million fans over 85 nights. 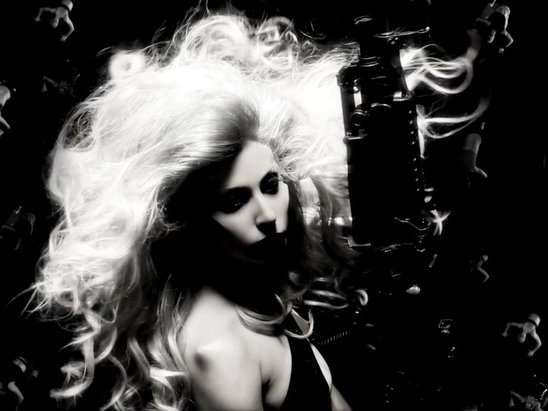 Lady Gaga is not as popular as The xx 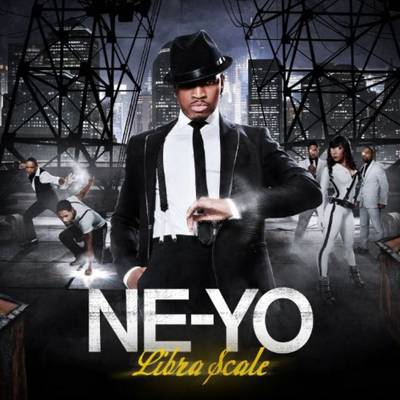