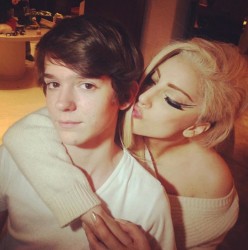 Probable genius Madeon has been chatting away about working with Lady Gaga on her new album.

In what way was it humbling though, Madeon?

"From a personal stand­point it's been hugely admir­a­tional, to be like, 'Wow — you're at this level of super, ultimate fame — and there's this aura of super­star­dom — and you're still an engaging and nice person'. So that was really humbling."

He also 'revealed' that she's not averse to putting in the hours when it comes to creating her 'art'.

"Professionally, I think she's amazing. She would come out of a show after singing live for three hours and giving it everything, but just go straight to the studio and record," he continued.

"She would still give everything — even on the demo take! She's really impressive."

NOW WHERE THE BLOODY HELL IS THIS ALBUM STEFANI. 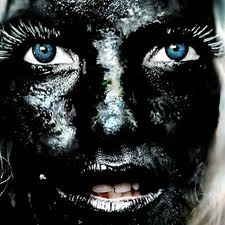