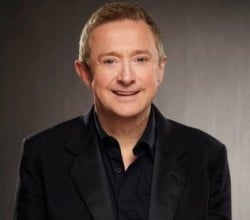 The reticent Irishman spoke about his fellow panel-member recently (quoted here), saying: "She is a bit rough round the edges and when they announced she was on the panel I was expecting a chav in a tracksuit — which is what we got — but she's a lot of fun."

"She thinks she's a bigger star than she actually is though," he kindly added.

Walsh also referred to his rela­tion­ship with Simon Cowell as being like "Steptoe and Son" (?!) and waffled on with some stock chat about the new season of The X Factor, but we won't bore you with all that stuff.

He did, however, claim to be con­sid­er­ing throwing in the X Factor towel soon: "My ambition is to get to 10 years on the show — after that we'll see. I don't want to be like Brucie on Strictly. I will know when it's time to give it up." 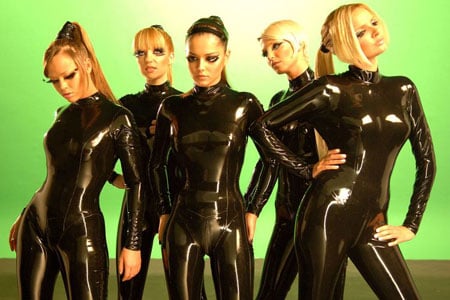 will.i.am is going back to school to learn about computer stuff