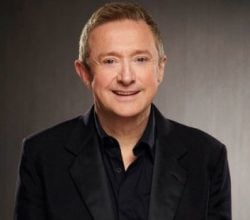 Former Girls Aloud 'manager' Louis Walsh doesn't want to be friends with Cheryl Cole any more after she said nasty things about him.

Cheryl claimed recently that former G4 'manager' Louis "never" looked after the 'Singapore' hitmakers but "took a cheque" anyway. The former JLS 'manager' responded via The Mirror: "As far as I’m concerned, our friend­ship is over."

The baffled former Wonderland 'manager' added: "I’ve no idea why she’s made these comments but, in my eyes, it says a lot about her."

It seems former Shayne Ward 'manager' Louis is most upset by Cheryl bringing his pro­fes­sion­al­ism into question. "I won’t stand for anyone cri­ti­cising me pro­fes­sion­ally and if I was in London right now I’d give her a piece of my mind," he said of Cheryl, who is currently in LA. 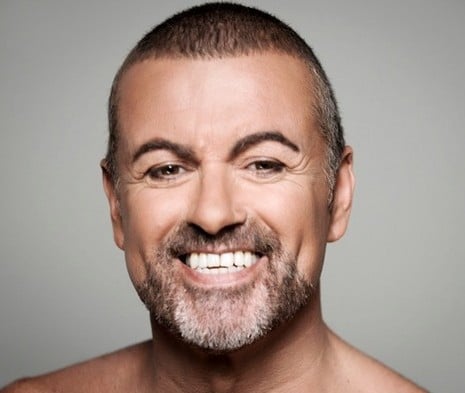 George Michael is writing a song for his fans