Likely genius Lorde has 'taken to Tumblr', as is her wont, to chat about her new album (or "body of work" as she puts it) and appar­ently she's finding the whole thing "very exciting and scary but SO VALIDATING" (caps artist's own).

"First records are like meeting someone and feeling that need to do everything," she mused, "just in case for whatever reason, you run out of time, or they stop feeling the same way as you."

"I feel much calmer, more com­fort­able in my love of doing this, and its apparent love of me, this time around. So there’s that."

She also said that she would be taking her time to make sure the new songs are really good and that music is making her heart skip every day, and 'waxed lyrical' about Robyn's 'Dancing On My Own', and you can't go wrong with a bit of that.

Read it all here if you like. We know 'popstar writes blog' isn't exactly 'news of the century' but a) actually popstars writing things like this are pretty few and far between, espe­cially when b) they write about what they do in a way that's both engaging and somehow romantic, as if they get as much pleasure from writing about making music as they do from actually making the music. 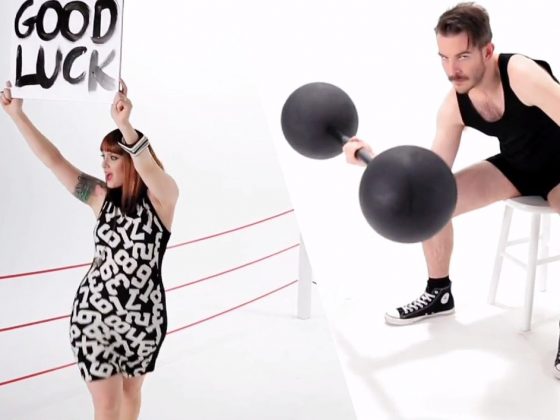 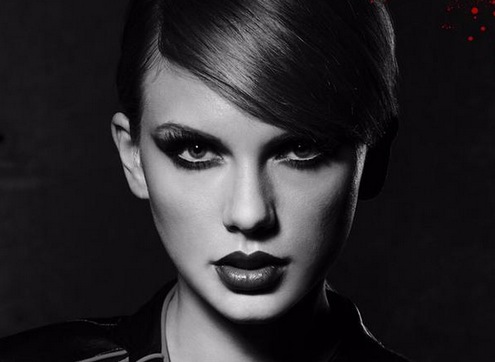