That ladies and gentlemen is the sound of nothing.

The sound of silence.

The sound of a rev­er­en­tial hush des­cend­ing around the world as men and women, children and even some animals, but not cows, sit and wait.

The reason they wait? A new Bright Light Bright Light video is due to appear online. And now the wait is over. Because the video for 'Good Luck (remix)', featuring the vocal and visual talents of Ana Matronic, is upon us. And by upon we mean below, because the video in question is under­neath these words.

Well that was fun.

You might well be hoping for some context to this audo­visual extra­vag­anza, and you are in luck because Rodders has sent over a large block of text to explain what's going on.

"When I was a student, Scissor Sisters were my favourite band, and when I toured with them, they became some of my favourite people. I had so much fun recording the Pet Shop Boys cover with Ana last year, I wanted to do something special with her again, and who better to add an extra bit of fierce to a track? She's a star and it's been a blast re-recording the track with her and making the video — which was the most fun I've ever had on a video shoot. It was also art directed by Del Marquis of Scissor Sisters — so it was a little like being on tour together again!"

The single's out on May 18, and Rod's ‘Life Is Hard’ remix album due out about a month after that for just under six quid. 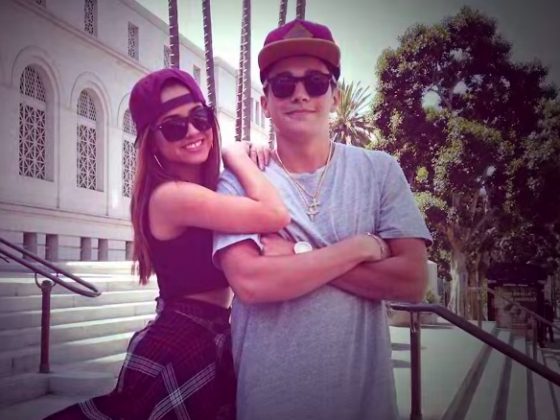 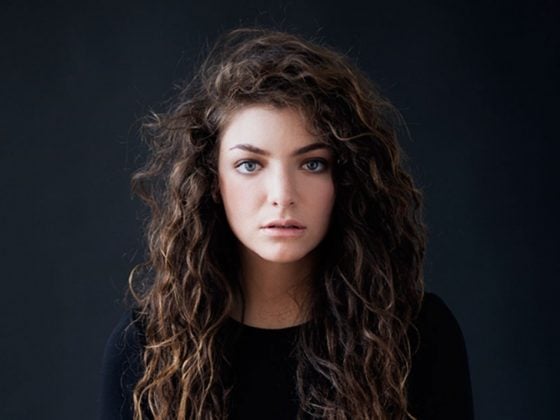 Lorde's said some things about validation and Robyn