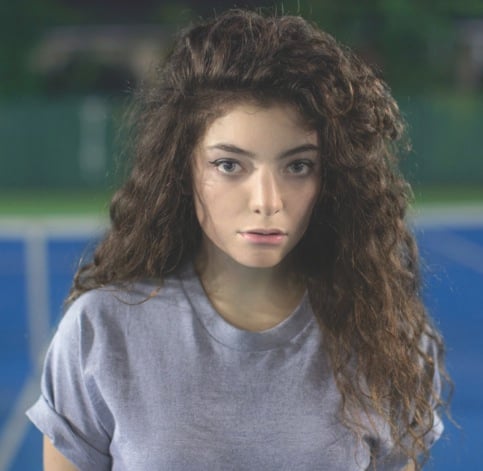 Lorde has recorded the lead single from the new Hunger Games film soundtrack and will  curate the whole bloody thing as well.

The Hunger Games: Mockingjay – Part 1 (of course) is released at some point in November so we imagine the album will be a proper Q4 bonanza (featuring Vampire Weekend probably).

Here's what the 'Tennis Court' hitmaker had to say about it all:

"Curating the soundtrack for such a hotly-anti­cip­ated film was a challenge, but I jumped at the chance. The cast and story are an inspir­a­tion for all musicians par­ti­cip­at­ing and, as someone with cinematic leanings, being privy to a different creative process has been a unique exper­i­ence. I think the soundtrack is def­in­itely going to surprise people.” 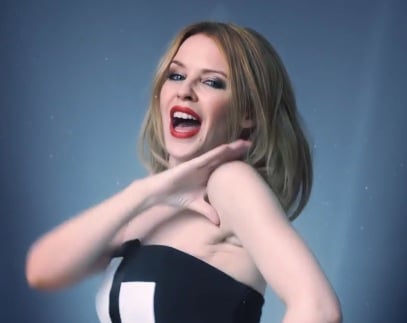