LMFAO have been nominated for a 'coveted' MTV Movie Best Music Award.

Unkillable hit 'Party Rock Anthem' which features on the soundtrack to 21 Jump Street will shuffle off against Chemical Brothers, College featuring Electric Youth, Kid Cudi with Steve Aoki and someone or thing called Figurine to take the Golden Popcorn.

The ceremony will be broadcast on MTV on June 3 and you can vote for your favourite of the nominees here. Our favourite is 'A Real Hero' but this is the kind of award that LMFAO can't not win, right? 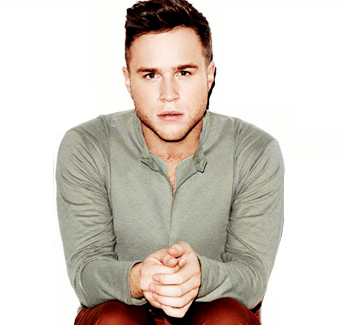 The Jonas Brothers have cut all ties with Disney