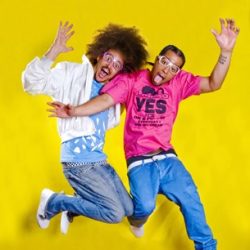 Make sure you're sitting down: LMFAO are going their separate ways for a bit.

Redfoo told the Press Association that he and his nephew Sky Blu have basically drifted apart and warned there will be solo material.

He then added: "I feel like we've been doing this for so long, five or six years. And we're kind of like saying, well, let's just do what's natural and just kind of explore that, instead of like forcing it all the time."

Five or six years doesn't seem like a long time, but in LMFAO years that's basically an eternity, isn't it.

As for his solo material, Redfoo said: "All the music that I'm going to make is always going to be LMFAO-ish… I love all the topics that we talk about."

"I was really pas­sion­ate about bringing party music to the world, so I will always be making some kind of party music." 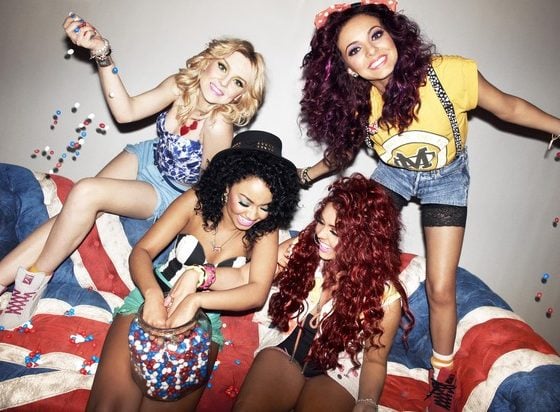