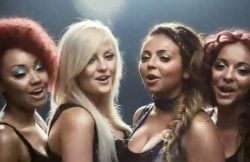 Little Mix have likened playing Simon Cowell their new single to being summoned to "the headmaster's office".

"We had a meeting with Simon three weeks ago so he could listen to the track, and it was like sitting in the headmaster’s office," Jesy told the Daily Star Playlist.

“We were so nervous before going in, it was surreal," she continued.

The 'Cannonball' improvers needn't have worried though. According to Jade "he really liked it" and "just wants us to be as suc­cess­ful as One Direction". We've no doubt he does. 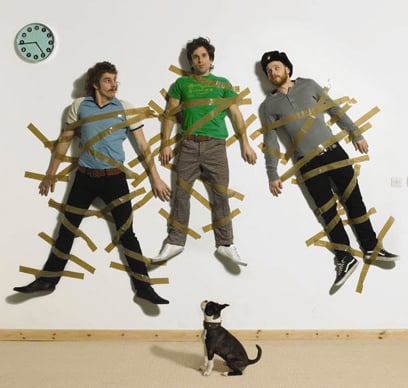 The Hoosiers are (sort of) back 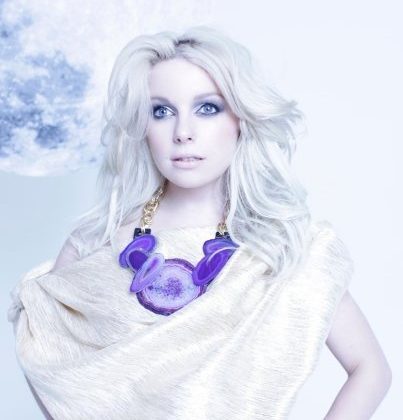