"We'd have to be really original with it," Leigh-Anne pointed out to Capital FM (as quoted here). "We could have our own film but instead of doing a doc­u­ment­ary we could actually have a film and be actors."

"Like the Spice World movie," she continued, before Jesy chipped in by adding: "Something like that. That would be amazing." 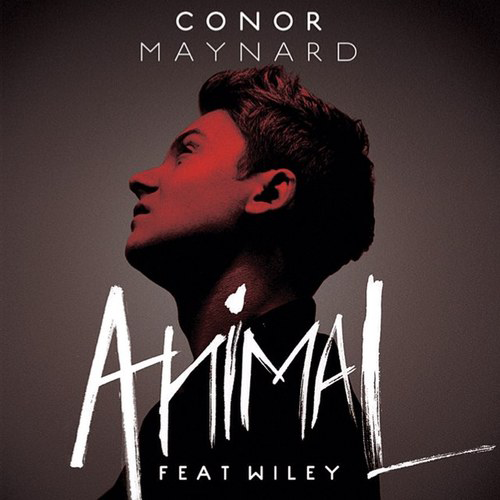 One Direction are releasing their own 'scent'