Jesy, Stacie, Louise and Charlotte, aka Little Mix, have announced details of a tour of the UK and Ireland for this time next year.

By that point you'd assume they'll already have another album out, but anyway, we're sure they know what they're doing.

Please have a read of the below tweet for more details on dates and venues etc:

For all our amazing fans in the UK & Ireland we're SO excited to announce that we're going BACK on TOUR in 2017 on the #GloryDaysTour 🎤🙌👯… pic.twitter.com/R3ahDnM3j0

The tour will help flog the album, 'Glory Days', which is out on November 18 this year. The single, 'Shout Out To My Ex', is out on Sunday (!) because they're per­form­ing it on The X Factor.

And that concludes our round-up of what Little Mix are up to at the moment. 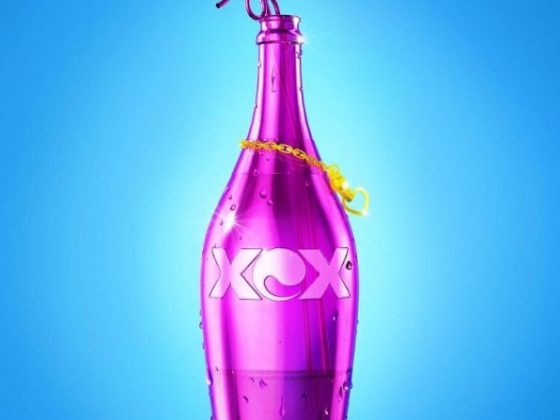 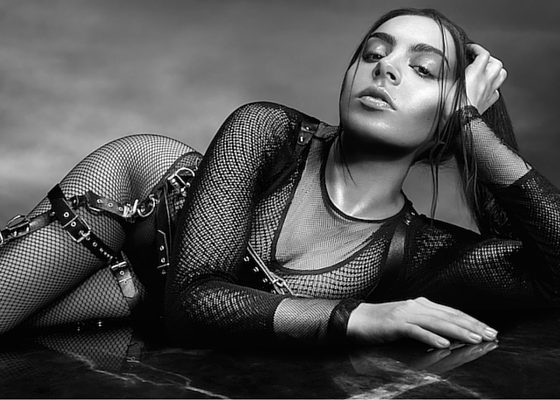