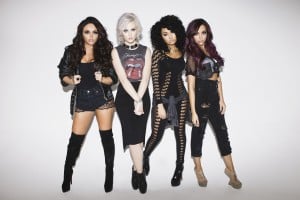 Little Mix have said they'd be open to writing some more songs with Nicola Roberts for their third album, but to be honest they're finding it all quite hard at the moment actually.

Having a chat to Digital Spy, Jesy said the following words when asked about working with the 'Yo-Yo' hitmaker again (Roberts of course wrote for both 'DNA' and 'Salute'):

"Yeah, we've had a few sessions. We're just going to see where everything goes, I think. We'll test the waters."

Jesy also went on to say that they're finding the third album quite hard to be honest: "We know what we wanna do but we're in the early stages of it so it's still coming together."

So what will it sound like, Jesy? Will it be cooler? Will it be even more over the top? Will the band be stepping up?

"[It will be] kind of similar to ['Salute'], but even more cooler, and even more over the top with the pro­duc­tion. We just always wanna step up." 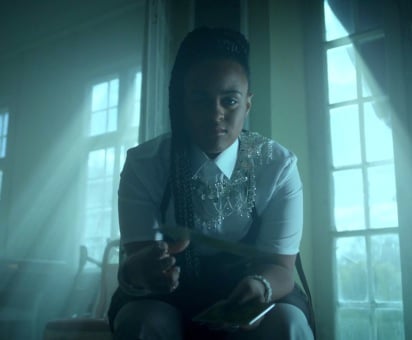 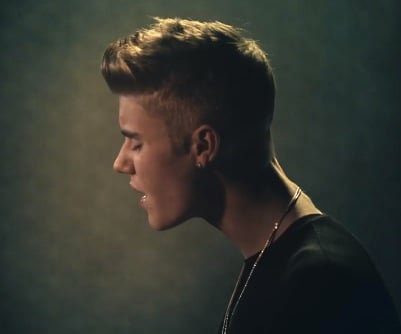 Justin Bieber's shared a brand new song with the world