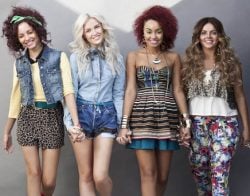 Little Mix are deleting their personal Twitter accounts and from this point onwards will tweet as one.

Little musings will now from the @LittleMixOffic account a la @JLSOfficial. Jesy had already deleted her account prior to the announce­ment and now Perrie and Leigh-Anne will give up their combined 450,000 followers for the good of the group.

Speaking about the "band decision", Perrie said: "From now on we are only going to tweet from the official @littlemixoffic account."

Jade's final 140-character 'com­mu­niqué' reit­er­ated Perrie's announce­ment. "Hey as perrie said we will only have our group account and will be deleting our personals, we feel it will benefit us as a group more :) x," were her last words.

All very strange. There must have been meetings and loads of emails about this. It must have been decided that it was wrong for the girls to have indi­vidual accounts. Odd, but there you go. #ByeLittleMix 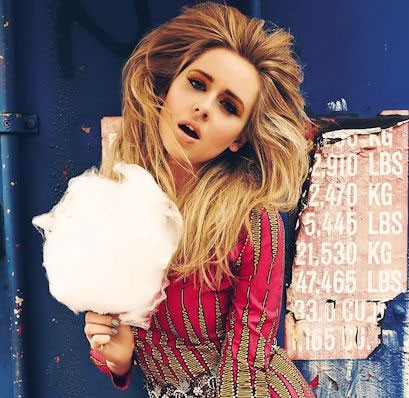