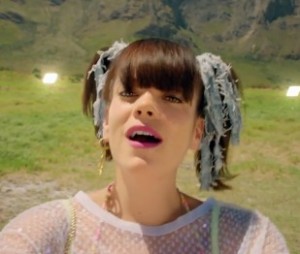 'Our Time' hitmaker Lily Allen will be singing some songs on a stage on April 28, it's been announced.

The per­form­ance at London's Shepherd's Bush Empire will be her first headline show for four years and will help launch her album 'Sheezus', which is out a week later.

Tickets are on sale this Friday, 'FYI'. 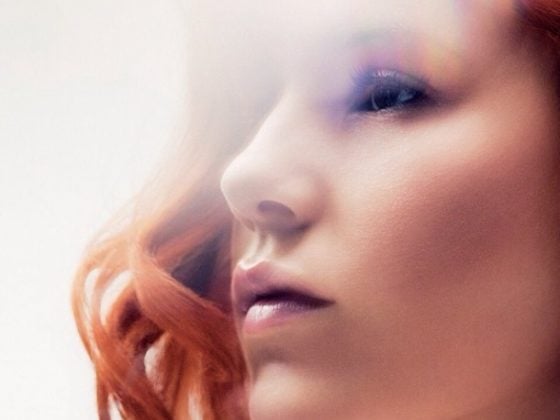 So there's a new Michael Jackson album out in May