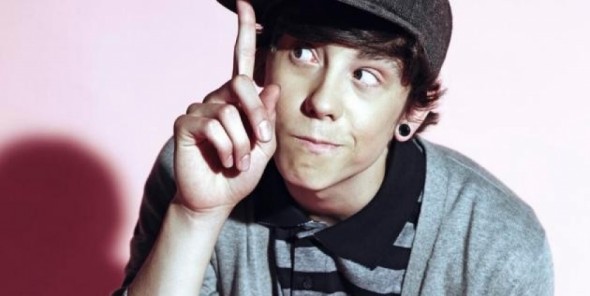 Chris Hardman — aka Lil' Chris — has died at the age of 24, reports The Mirror.

He went on to have his own TV show and starred in James Bourne's Loserville musical, while con­tinu­ing to make occa­sional music. Another career highlight must surely have been the 'festive sketch­book' he did for Popjustice back in 2006. 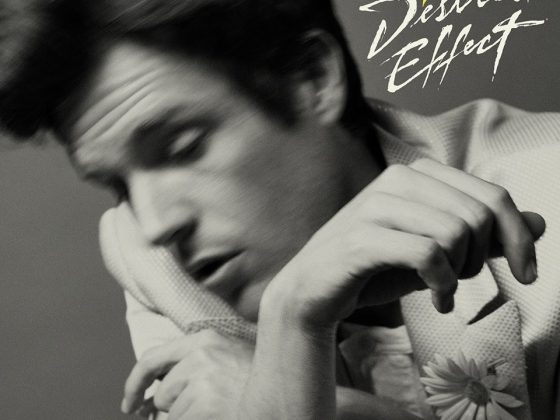 The songs on Brandon Flowers' new album now have titles 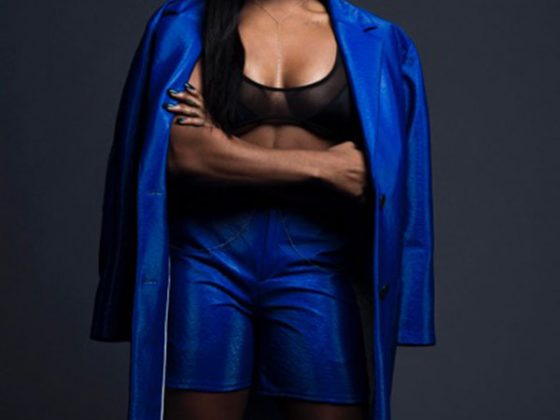