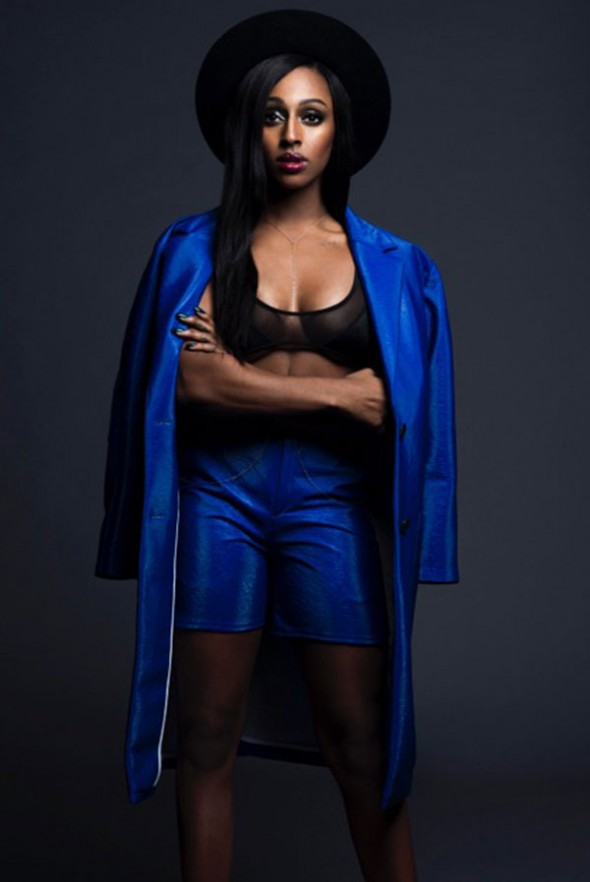 That large portrait picture of a singer, which will probably crop her face out when it's auto­mat­ic­ally resized for posting to Facebook, heralds the rearrival of Alexandra Burke.

"Alexandra Burke is back with a new sound, new look and – you better believe it – new attitude."

That's what the press release says.

"Make no mistake about it, ‘the boss’ is back in the boxing ring and the gloves are firmly off."

It also says that. Alexandra, meanwhile, says this to the press release: "My music, my rules.”

Anyway this is the song. It's called 'Renegade'.

There's a whole EP out next month. 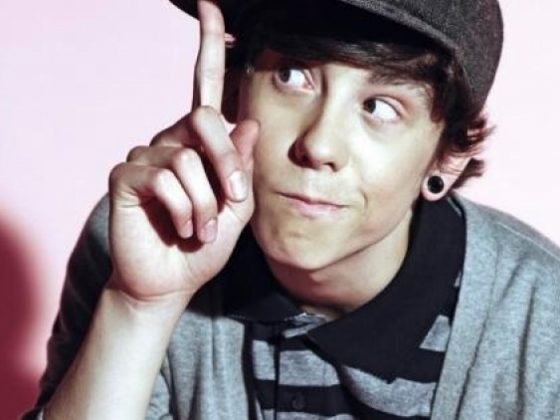 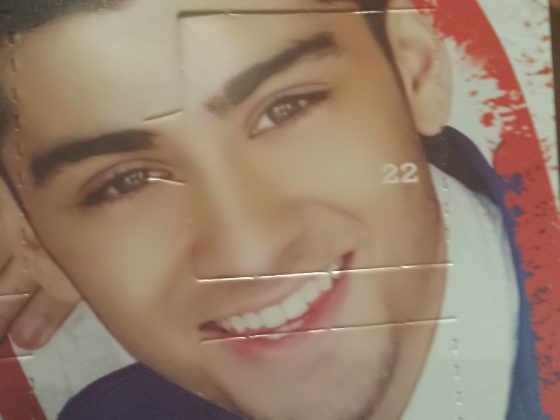