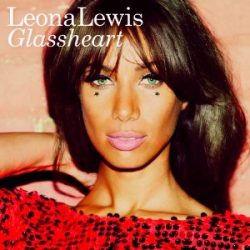 Leona Lewis' 'Glassheart' has been 'res­ched­uled' for a November release.

Amazon.com have relisted the album this morning with a due date of November 26.

This is the second delay for the global song­stress' third studio album. The record was ori­gin­ally due in November last year but was bumped to March after lead single 'Collide' received a mixed reception.

In a statement on the singer's official Facebook at the time she wrote: "I'm feeling so inspired right now and have decided to continue recording!"

The album is being helmed by Clive Davis and is reported to feature songs by Ryan Tedder, Polow Da Don, will.i.am and of course, Avicii. 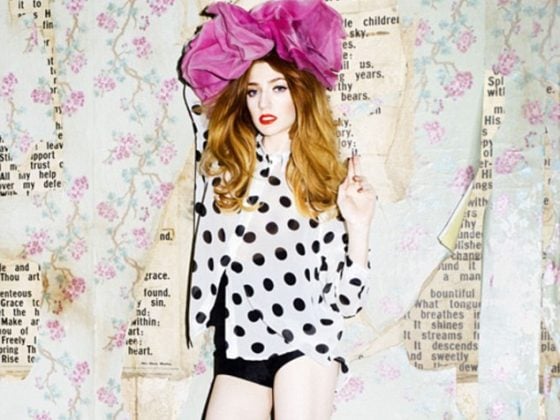 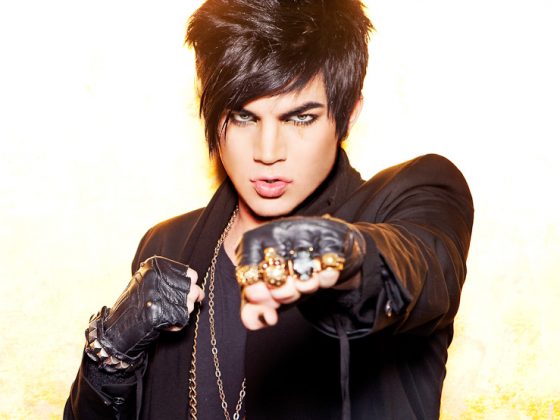 Adam Lambert wants to go on Glee as 'himself'