'Fire Under My Feet' hitmaker Leona Lewis has popped the title track from her forth­com­ing album — and new UK single — 'I Am' onto the world wide web. It's basically Massive Attack's 'Unfinished Sympathy' with a different song on top.

Apparently in America the first single from the album will be 'Thunder', and actually that's online in an official capacity too:

'I Am', the album, will be out on September 11. There's a song on it that sounds a bit like Kygo and that's really good. 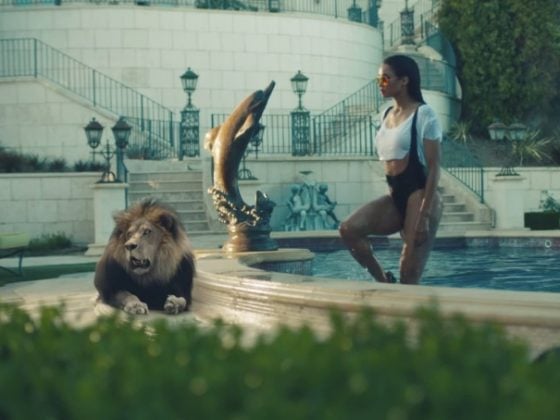 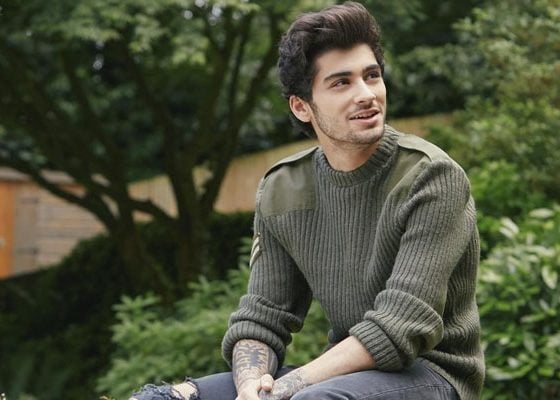