Leona Lewis has told Reveal that she would like a bigger role on The X Factor. The interview isn't online, but Metro have a roundup of the highlights.

"I always go on the show and sing, but I want to ask Simon Cowell for a bigger role," Leona says. "I couldn't be a judge this year as I've been busy working on my new album, but I'd like to be a mentor."

Intriguingly she added that she has been confirmed to perform on this year's live shows, indic­at­ing that the release strategy for her "darker" third album is already planned. 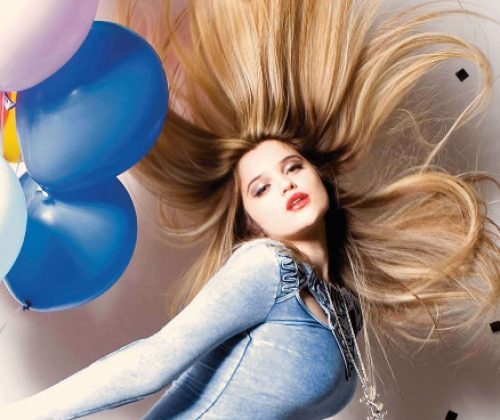 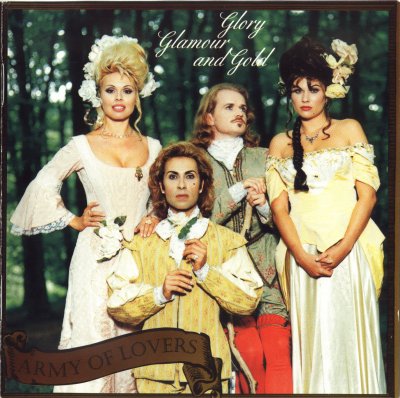 Two of Army of Lovers have formed a duo