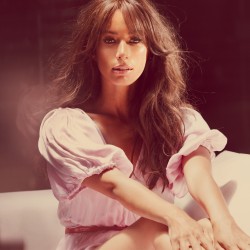 Global Superstar Leona Lewis has been trying to explain why she took so long making 'Glassheart'.

"I had a pro­vi­sional deadline but I was still in the midst of recording and didn’t feel like I’d got the crux of the album," she explained to the Birmingham Mail.

"So I kept going and kept writing and then I got Fraser T Smith involved, who went on to executive produce all the songs. So it took a bit longer but it was for good reasons."

Asked if the album was a massive leap forward in sonic explor­a­tion, she said: "Musically, it hasn’t gone in to a com­pletely new direction. It’s still a classic 'me' album with some big Whitney-esque and Mariah-esque songs, that I love."

'Glassheart' is finally released on October 12, which is pretty soon actually. 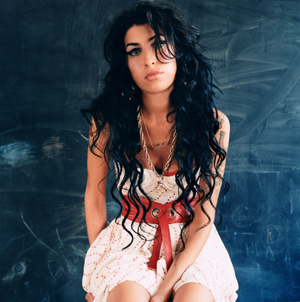