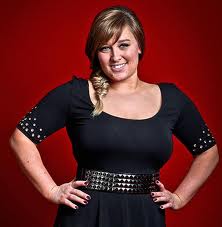 The Voice 2012 winner Leanne Mitchell has 'taken to' TwitLonger to give her side of the story 'vis-a-vis' the whole not releasing an album for ages thing and the sub­sequent lack of interest.

Opening with the rhet­or­ical "Ever get the feeling you've been used as the scapegoat?", the 'Run To You' hitmaker then continued:

"For the record, I'd written and finished the majority of my album by the end of last summer, around September time… I don't know why it was decided to wait so long to release it, but unfor­tu­nately, being very new to all this and probably too naive, I had to trust the people around me in making the right decisions."

She then chats about how she co-wrote the album and didn't want to just do loads of covers, before adding, possibly about the show's 'mentors': "Again, unfor­tu­nately, I don't think anyone was par­tic­u­larly on my side from the start."

It's all a bit of a mess really. 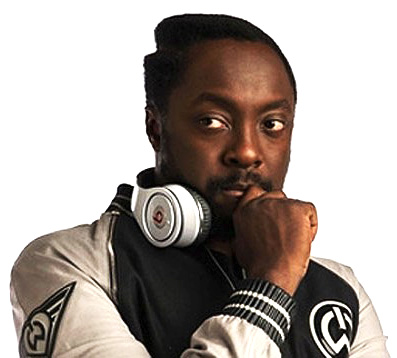 will.i.am is suing Pharrell because he thinks he owns the copyright on the phrase 'i am'

Beyoncé's 'Standing On The Sun' has appeared online in full