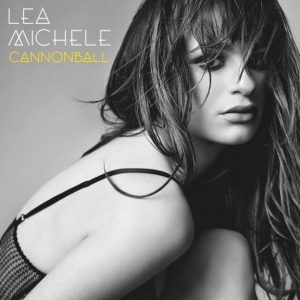 Lea Michele Off Glee has revealed (as if you couldn't guess) that new single 'Cannonball' was initially written by Sia for someone else, but she connected with it so directly that she had to have it.

Poor every other female singer. :(

"I think the great thing is that it's such a universal song; it certainly helped me with my loss that I'm dealing with," she told MTV.

"And I think it will translate and help people with whatever they need it for. I hope it gives them the strength that it's given me."

She also explained how the album, 'LOUDER', was finished in June but following the death of boyfriend Cory Monteith she took some time out and recorded two new songs, 'If You Say So' and 'Cannonball'.

Of 'Cannonball', she added: "The minute I heard the song, I had a physical reaction to it. For me, it's been my strength. I listen to it every day. I know it was brought into my life for a reason. It's really been so helpful for me and I hope it's the same for other people as it's been for me."

'Cannonball' is out in most countries apart from the UK as of today. 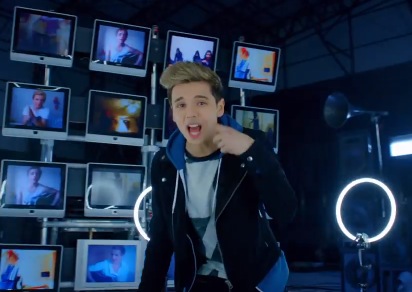 Elyar Fox — 'Do It All Over Again'

Robyn and Röyksopp are playing a festival in Norway in August