Capital FM favour­ites Lawson had a near miss after 'Run For Your Life' wordsmith Gary Barlow wrote them a song for  their new album but it  arrived too late for inclusion etc etc etc.

Talking to the Daily Star Playlist at one of the Hard Rock Calling things (a natural envir­on­ment for a guitar playing Actual Band like Lawson), singer Andy Brown explained: "Take That are on the same label as us – Polydor – and we also work with the same producer, so Gary heard some of our stuff and really loved it."

"We went in and wrote together and it was a dream come true," he continued. "It was such a fast two days. We had six hours to write a couple of songs but as the album is already finished we’ll have to do a deluxe version later to get them out."

What a shame, they could have had a Top 35 smash like 'Lighthouse'. 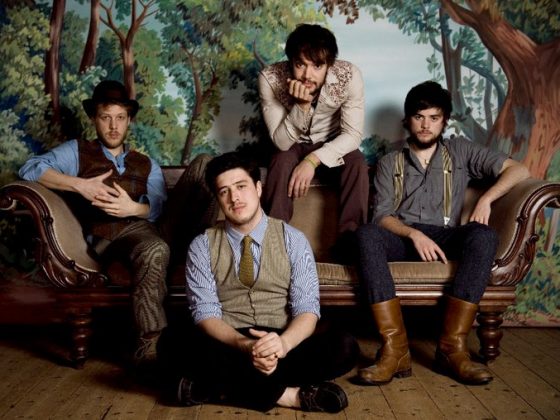 Exciting news everyone, Mumford & Sons are back! 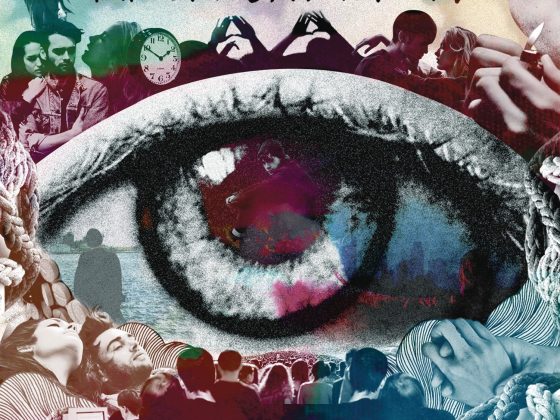