Boyband Lawson are still upset people in the UK see them as a boyband.

"Some people in the UK see us as a boy band, which is fair enough because of the way we look, but we’re more of a pop/rock band because we play instru­ments," one of them moaned to — WHO ELSE?! — the Daily Star Playlist.

"A lot of people see us and judge us from the image. It’s annoying," they continued.

Okay, so where are you on the cred­ib­il­ity scale 'lads'?

"We are very much the same line-up as Coldplay, U2 and The Script." 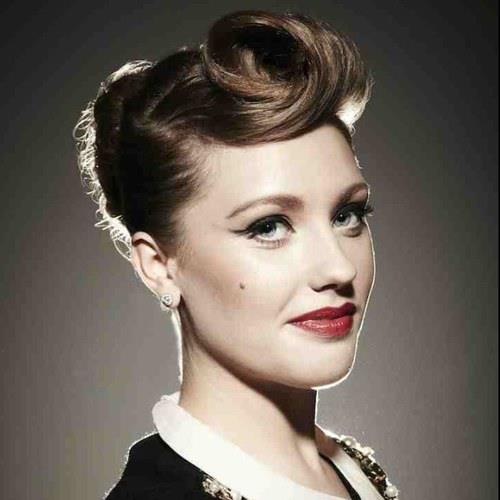 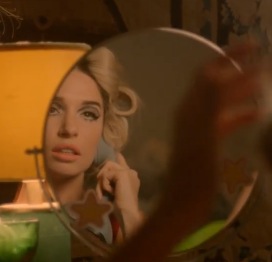