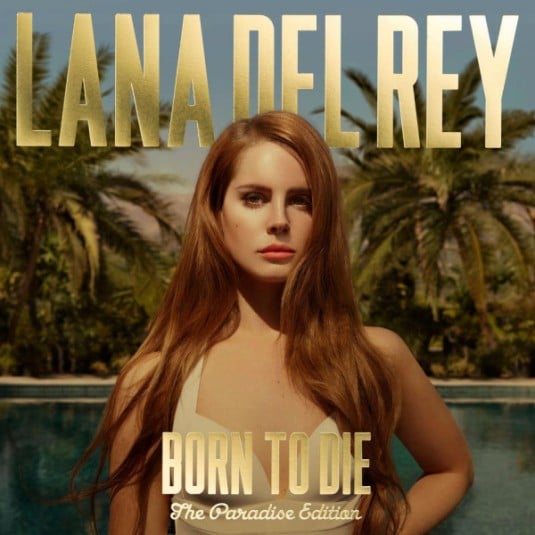 Authentic Chanteuse Lana Del Rey's popped the artwork for the 'Paradise Edition' of her new album onto the internet, along with some clips of the extra songs.

'FYI', the artwork is above and the songs are below.

According to the blurb below the YouTube video, the songs have been created with Rick Rubin, Dan Heath, Justin Parker, Emile Hayne and Rick Nowels, which is pretty good going really.

One of the songs, we assume it's 'Pussy', features the line, "my pussy tastes like Pepsi cola", which is probably not their new campaign slogan.

And you can now listen to all of 'Ride' below. 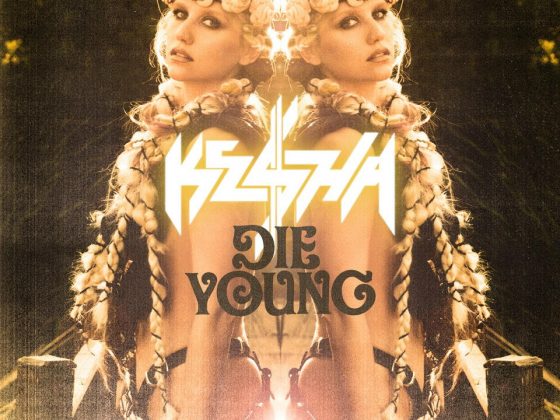 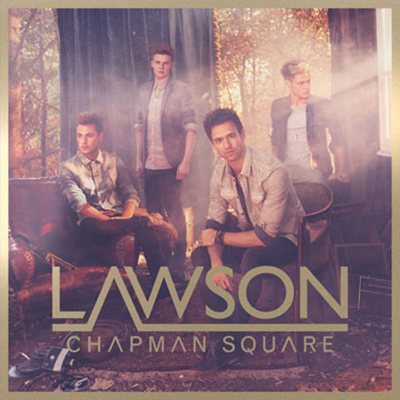