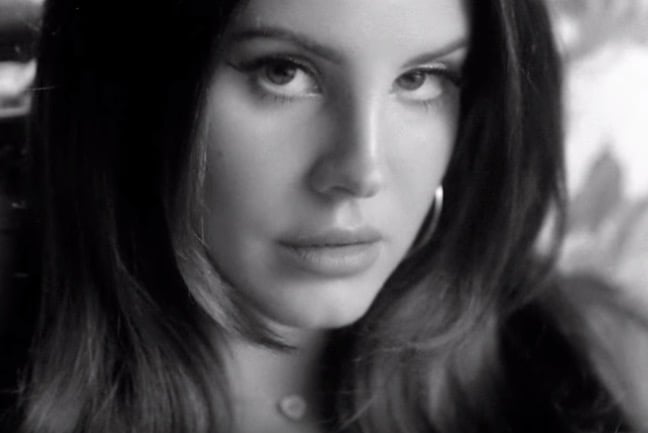 Former Lizzy Grant and the Phenomena front­wo­man Lana Del Rey has announced she'll be singing some songs at the Brixton Academy — that's in London, geography fans — on Monday July 24.

Tickets go on sale tomorrow, aka Wednesday, at 12pm, which is a reas­on­able hour at least, but there's some sort of pre-sale nonsense going on over at her official store.

The last minute 'gig' is to coincide (not really a coin­cid­ence is it) with the release of 'Lust For Life', which is out this Friday. 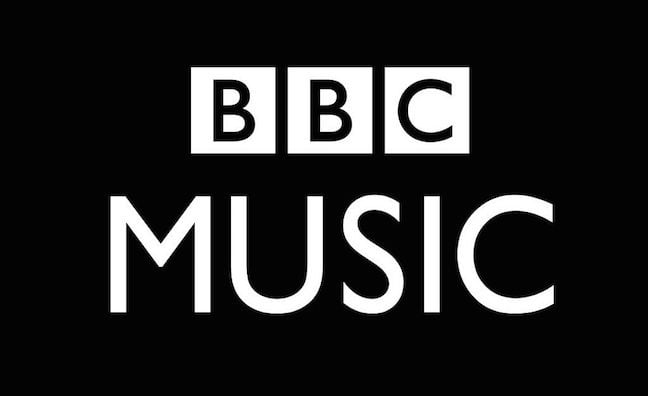