Pepsi cola enthu­si­ast Lana Del Rey has announced that she is preparing a UK tour for 2013.

The five date trip will start May 12 in Birmingham and end May 26 in Dublin.

You can take a gander at the full list of appear­ances below. It won't take you very long. 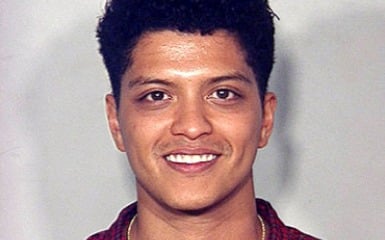