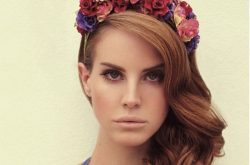 A song from Lana Del Rey's debut album is being given away on iTunes.

'Off To The Races' will appear on 'Born To Die' when it's released on January 30 but you can download it for free until the end of the week.

The song is more upbeat than much of Lana's pre­vi­ously heard material and includes the lyrics "I need you to come here and save me, I'm your little scarlet, starlet, singing in the garden, kiss me on my open mouth".

Quite a few popstars performed on VH1's Divas show 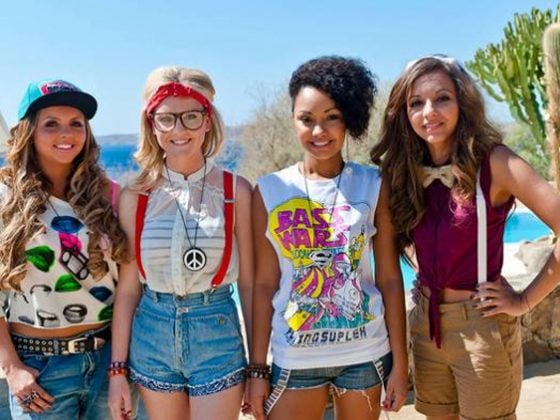