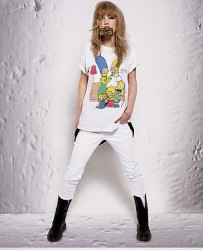 In 'get on with it' news, Ladyhawke has told Australia's Triple J magazine that her currently untitled second album will be released in October.

This will be over three years after her first album, 'Ladyhawke', 'dropped' and accord­ingly is hotly anti­cip­ated by — roughly — a few people. It may or may not be a good thing that the record will be, according to Ms Hawke, verging on the "lo-fi" and "dirty."

This is a quote from Ladyhawke that has been copied and pasted from another website: "Everything on the album is a little bit anxious-feeling, dis­join­ted, but not in a negative way, just a weird sense of aban­don­ment. I made up different versions of myself; it’s my head going crazy."

I AM A CAMERA — 'Endless Storm' 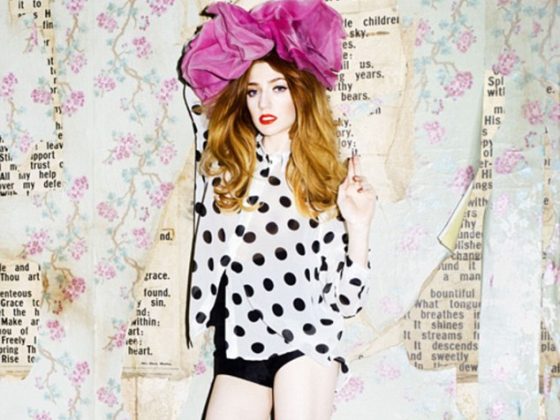