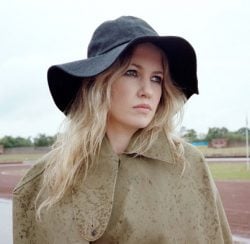 In nobody-panic-they-know-what-they're-doing news, Ladyhawke's 'Anxiety' album has been delayed again.

Originally scheduled for release on March 19, then delayed until May 28, the album will now see the light of day on June 4, almost four years since her debut was released.

The album's second single, 'Sunday Drive', is out on May 28 and will no doubt kickstart the campaign in a big way.
Previous Article 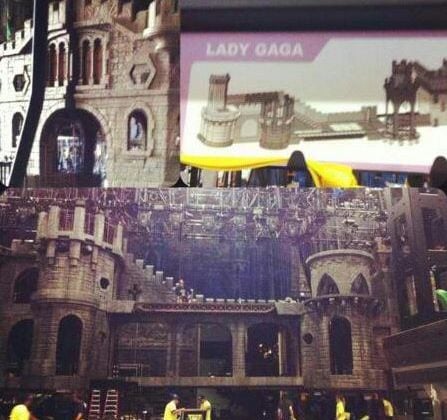 This, apparently, is a picture of some of Lady Gaga's tour set