Ladyhawke has finally announced details of her second album.

Due for release on March 19 2012 and titled 'Anxiety' (that drawing to your right is the album cover), it's been produced by longterm col­lab­or­ator Pascal Gabriel and was recorded in a house in the south of France.

You can watch a behind the scenes video of the making of the album on NME's website. The clip features a snippet of a new song. It all sounds rather pleasant. 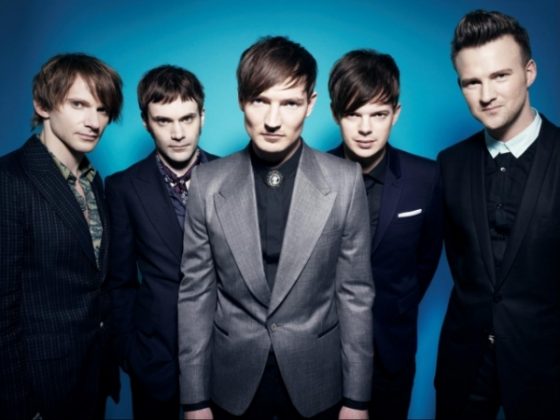