Lady Gaga's iconic meat dress will go on display today at the Rock And Roll Hall of Fame in Cleveland, Ohio, as part of the 'Women Who Rock' exhib­i­tion which runs until February 2010.

The dress, ori­gin­ally made from prime cuts of Argentinian beef, has been stored in a 'meat locker' since Lady Gaga wore it at the 2010 VMAs to accept her 'Video Of The Year' award for 'Bad Romance'.

During the time it spent in said locker, however, the garment took on a "dark, beef-jerky"-like quality. According to Hall of Fame spokes­per­son Margaret Thresher, the dehyd­rated dress had to be painted to give it a 'fresh' look. This process took several months.

What's that coming over the hill? 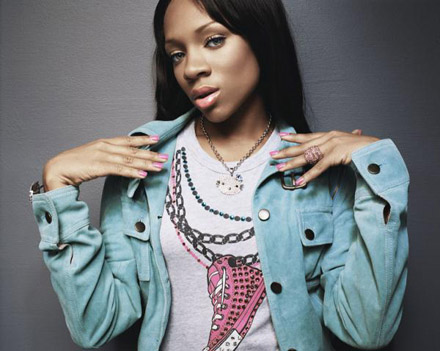