Lady Gaga's announced that the second single from 'ARTPOP' will be 'Venus'.

The song title was confirmed in the following manner after some laborious Twitter hashtag nonsense and a couple of missteps:

So that's quite exciting. 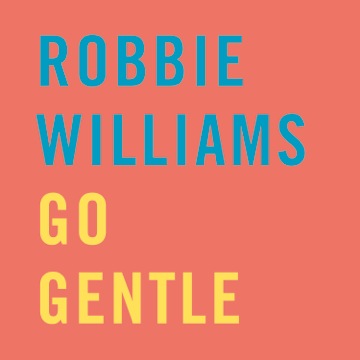 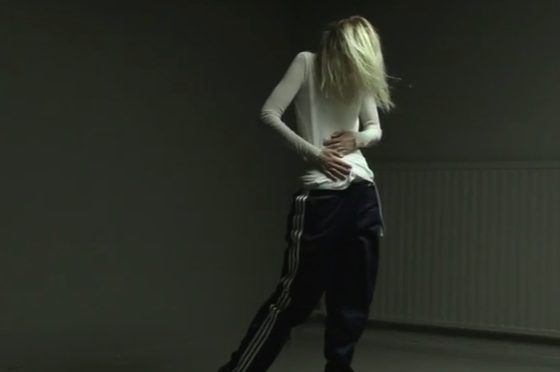