Look, we know you've seen this already but it was announced last night while we were quite drunk at the Twenty Quid Music Prize so here it is again; Lady Gaga's new album is called 'Joanne' and will be out on October 21.

That picture of her in a lovely hat is the album's 'cover art'.

The title was announced during a chat with Zane Lowe. Listen to that here.

It's not finished yet (they're still mixing it), but at this point there are eleven songs on the standard version and fourteen on the 'deluxe'. Apparently 'John Wayne' features Josh Homme on guitar, 'Sinner's Prayer' is with 'Father John Misty', and there's a song called 'Ayo' too.

She also said it's not the end of her 'projects' with Mark Ronson, Kevin Parker, BloodPop etc etc and so forth. 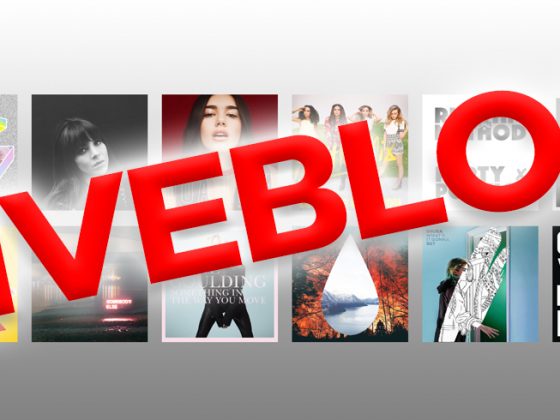 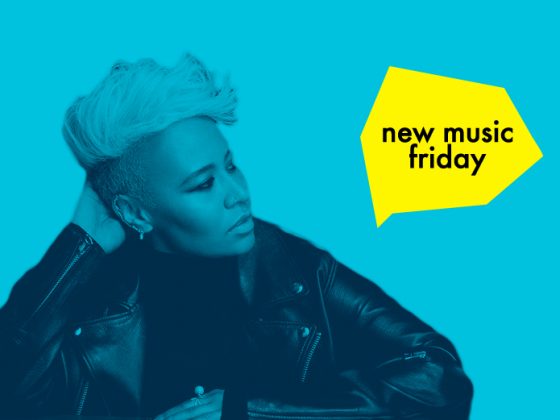