This jazz album Lady Gaga's doing with Tony Bennett will also include some original songs alongside all the covers.

Having a chat with La Presse, Tony Bennett said the following things about the album, rumoured to be released in September.

(The interview was in English, then trans­lated into French and now, via the miracle of Google translate, back into English).

"We sing a duet again on the album, but also sep­ar­ately. There are also some original songs, including one she wrote called 'Paradise'."

"With this album, I think it will become bigger than Elvis Presley! Of course we recorded the album in New York. As the song says: "If you size a place in New York, you'll make it anywhere.""

Thank you Google Translate, and thank you Tony Bennett and Lady Gaga for what will surely be a real musical treat. 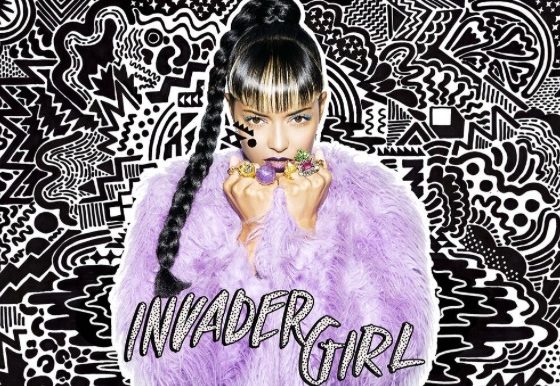