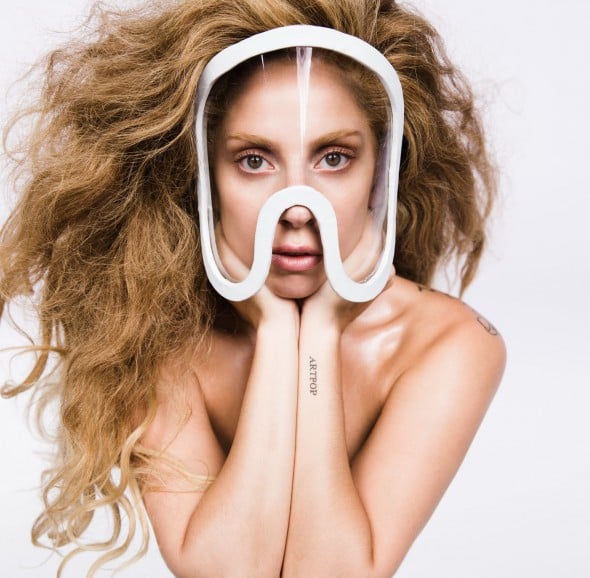 Lady Gaga announced some 'ARTPOP' release details at a swank dinner party in New York last night, and has just issued details of the album's concept.

The first single's out on August 19 (five weeks away ladies and gentlemen), then you'll be able to pre-order the album and app on September 1 (formerly International MKS Day) and the album and app actually appear on November 11, so pre­sum­ably there'll be another single before that at some point.

Here's some more inform­a­tion that she's just posted on her Facebook.

Here's a picture of Lady Gaga at the 'ARTPOP' dinner. 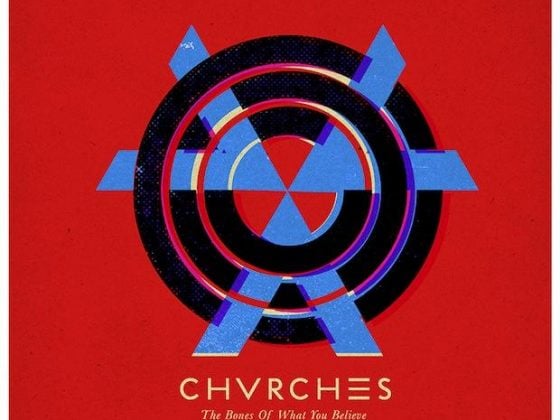