Diplo's been chatting away to The Sun about working on the mythical new Beyoncé album and he seems to think the whole thing was scrapped and then restarted.

EDIT: He's been in touch with us on Twitter to say "one song was scrapped and that's the one I worked on" so bear that in mind when you read the following five paragraphs.

"I just did two songs for her new album, well, I tried," he explained. "I think she scrapped the record."

But why do you think that Mr Diplo?

"The record was supposed to be done and they have been hitting me up for brand new ideas," he continued, before adding pointedly: "I like to work from scratch, (but) sometimes I get called in to fix records."

He also talked about working on some songs for Katy Perry's new album, but he's not sure if they'll ever see the light of day to be honest. Much like the Beyoncé ones, presumably. 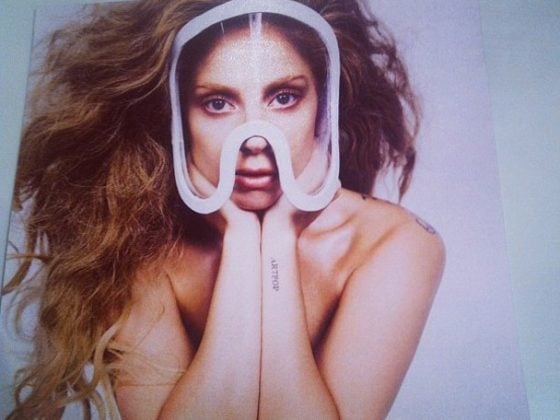 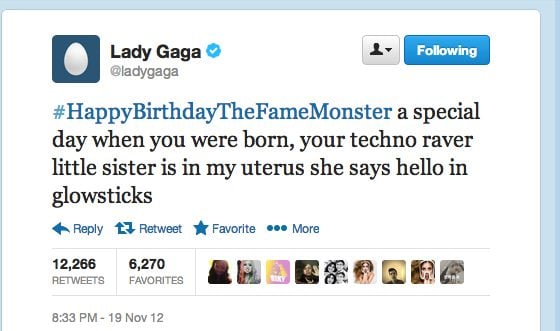