Stefani Joanne Angelina Germanotta, aka singing human Lady Gaga, has 'teamed up' with Intel for some sort of new visual exper­i­ence thing that promises to "showcase tech­no­logy through cre­ativ­ity at the highest level".

The col­lab­or­a­tion was announced at yesterday's Intel con­fer­ence and there's a video (sort of) explain­ing what it's all about which you can watch below using your eyes:

Apparently the exper­i­ence — such as it is — will 'premiere' at some point during Grammys week in February. 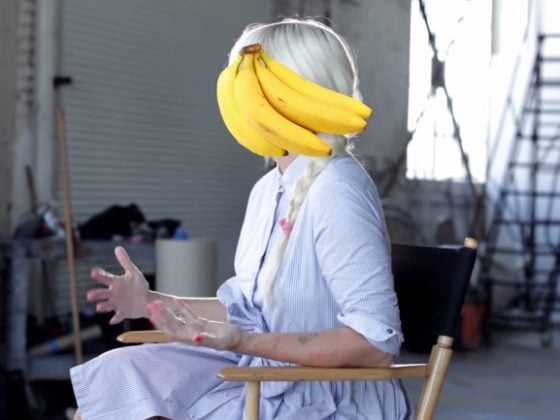