Ciara Princess Harris has col­lab­or­ated with quite good remixer and producer man R3HAB on a song called 'Get Up' and you'll be able to hear that on January 29. (Or now if you're partial to clips of per­form­ances from last year's Coachella.)

'But how on earth could you possibly know that?' we hear you cry.

Well, here was our first and only clue:

The song's release falls on the 50th anniversary of Peggy Fleming winning the US female Figure Skating cham­pi­on­ship — surely no coincidence. 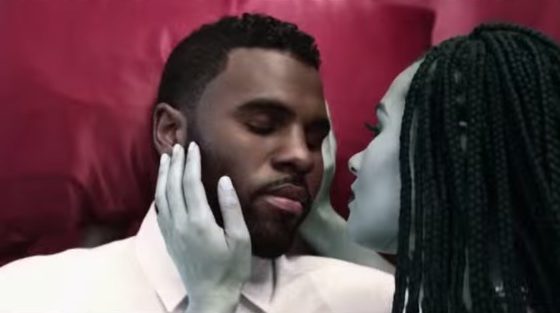 DON'T PANIC: Jason Derulo's got a mixtape coming out in March