Billboard reports that the not-yet-named-but-poten­tially-called 'The Applause' single will be 'showcased' when the awards take place August 25.

The song is being released on August 19, so that seems like an appro­pri­ate time frame.

What an exciting development. 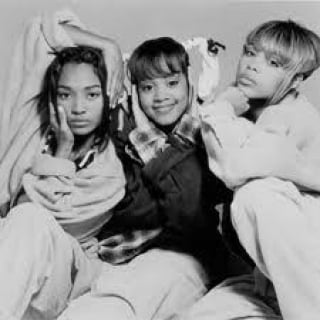