Part-time singer of song Lady Gaga will star alongside Bradley Cooper in the delayed remake of A Star Is Born.

According to Deadline, she'll also perform and compose new music for the film, which tells the story of a singer (Lady Gaga) whose star rises as quickly as her troubled lover/mentor’s star is falling.

As you can see, the 'GUY' hitmaker is quite happy about it all to be honest:

Im elated to be directed by & starring w/ Bradley in this project. He's a brilliant visionary artist. #AStarIsBorn #AStarIsBornCooperGaga

The film will start shooting in California early next year, which means we can still get an album in #Q4, cheers Gaga.

In other extra-cur­ricular Gaga news, she's also releasing a cookbook with her dad. It's called Joanne Trattoria Cookbook: Classic Recipes and Scenes from an Italian American Restaurant. 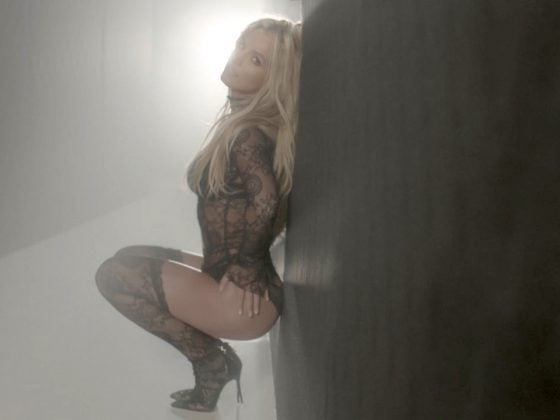 Britney's next countdown song was co-created by Tranter, Michaels and Mattman & Robin 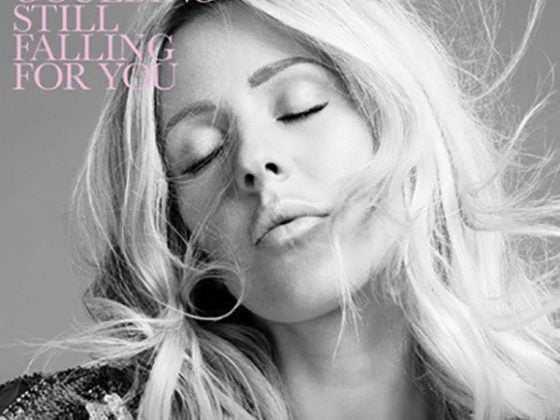