Lady Gaga has announced that she'll reveal the dates for her Born This Way Ball tour tomorrow.

Communicating via the medium of Twitter the 'Marry The Night' hitmaker said "Tomorrow at 11AM PST the first tour dates for THE BORN THIS WAY BALL will be released", before saying: "I'm so excited. The Haus has been working so hard, we can't wait for you to see it!"

Reports have suggested that Gaga plans to smash the record for highest-grossing and most-attended tour, currently held by midget-fronted rock 'behemoths' U2. 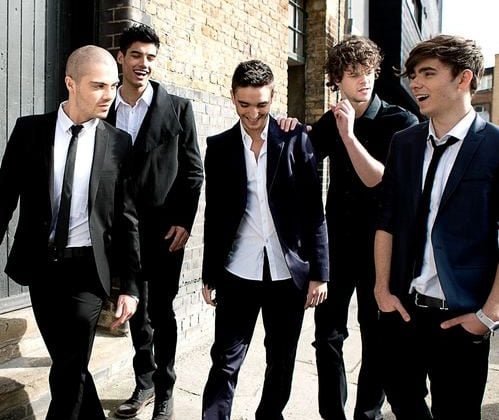