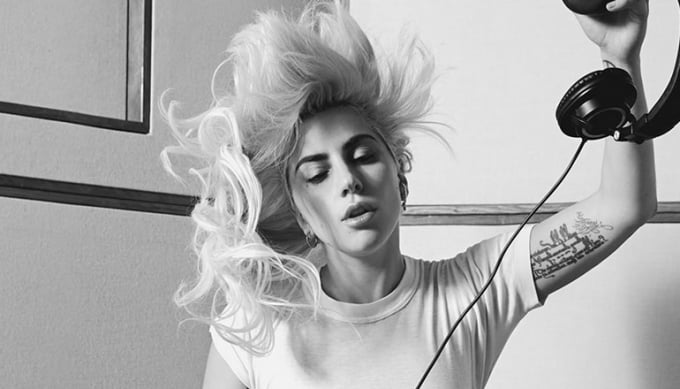 Lady Gaga, the singer, 'premiered' three new songs during the first night of her 'dive bar tour' and has chucked one of them — 'Million Reasons' — online as an official release.

The other two songs performed in a live scenario were 'Sinner's Prayer' and 'A‑Yo'.

You can watch the 'gig' below if you like (for some reason the first 25 minutes is just the camera pointed at a wall which in some ways you might regard as a metaphor for life itself).

The album, 'Joanne', is out on October 21, which feels quite soon all things considered. 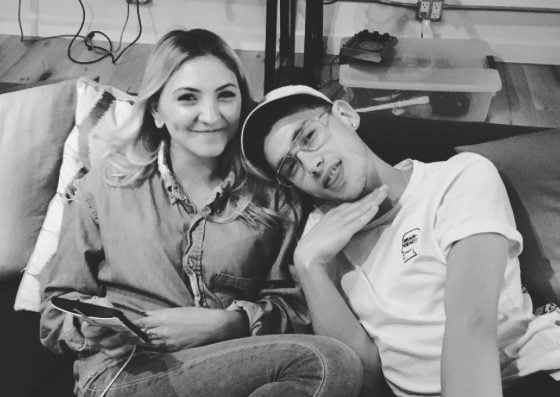 Carly Rae Jepsen's 'Call Me Maybe' has 'shifted' over 10m (!) copies in America