Having a chat with MSN (as quoted here), she was asked about a tour and whether she would be per­form­ing 'ARTPOP' in order (heaven forbid) and that's when this was said:

"Once I start to get the story together [for the live show], I’ll figure out if I’m gonna keep it in order or not. And by then, as well, I might have Act II out from the album, and it might be nice to play both acts on the tour."

Fortunately of course that uncer­tainty has now been resolved. 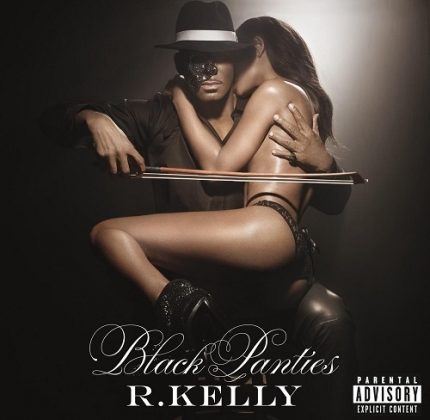 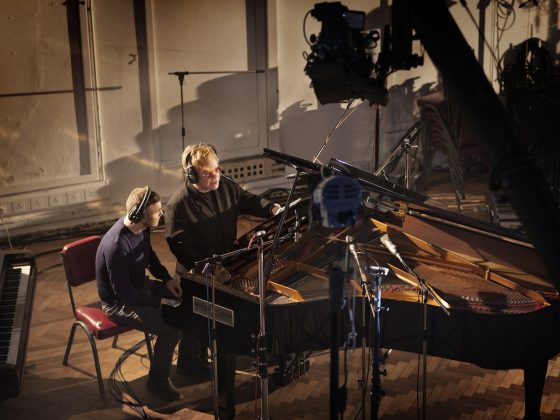