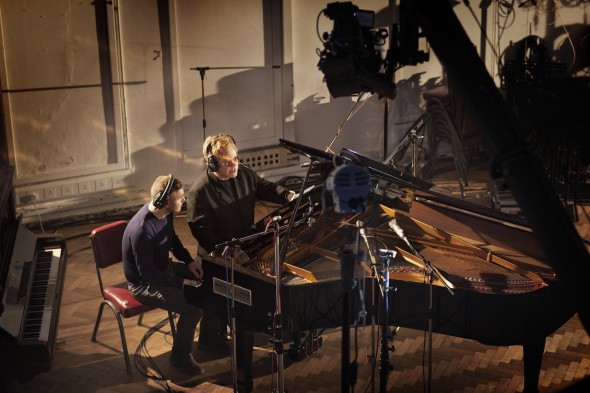 Well-worn corduroy pan­ta­loons of pop Gary Barlow has announced his next single already and it's the one featuring up and coming pop singer, Elton John.

'Face To Face' will be released on January 20 and will be the second single from Barlow's forth­com­ing new album 'Since I Saw You Last'. The first one was only released on Monday.

Above is a picture of Elton showing Gary how to play the piano.

Chairs without wheels are quite annoying aren't they? If Gary's chair was more mobile he wouldn't have to perch on the edge of it like that and could just wheel it forward slightly. 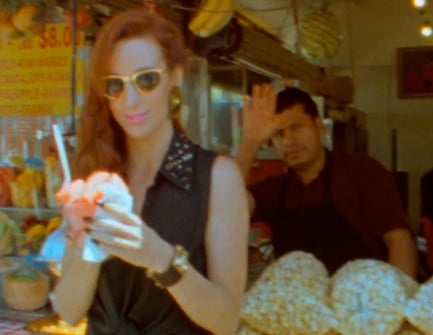